Three guys have been sentenced in a federal courtroom for allegedly searching mountain lions in Yellowstone National Park.

According to People, Austin Peterson, Trey Juhnke, and Corbin Simmons, all from Livingston, Montana, committed the crime on Dec. 12 after they shot and killed a male mountain lion in the park’s northern segment.

According to an assertion from the park, the three men violated The Lacey Act, which prohibits hunting inside the park.

The three men admitted to shooting the lion and transporting the carcass again to their car, the declaration said. To begin with, Simmons tried to assert to have harvested the animal north of the park boundary in Montana.

At the sentencing, Peterson changed into ordered to pay about $1,700 in restitution and expenses and should serve 3 years of unsupervised probation. During his probation, he is banned from hunting, fishing, or trapping internationally. Juhnke and Simmons received similar sentences. All 3 pleaded guilty to the expenses at previous courtroom hearings. 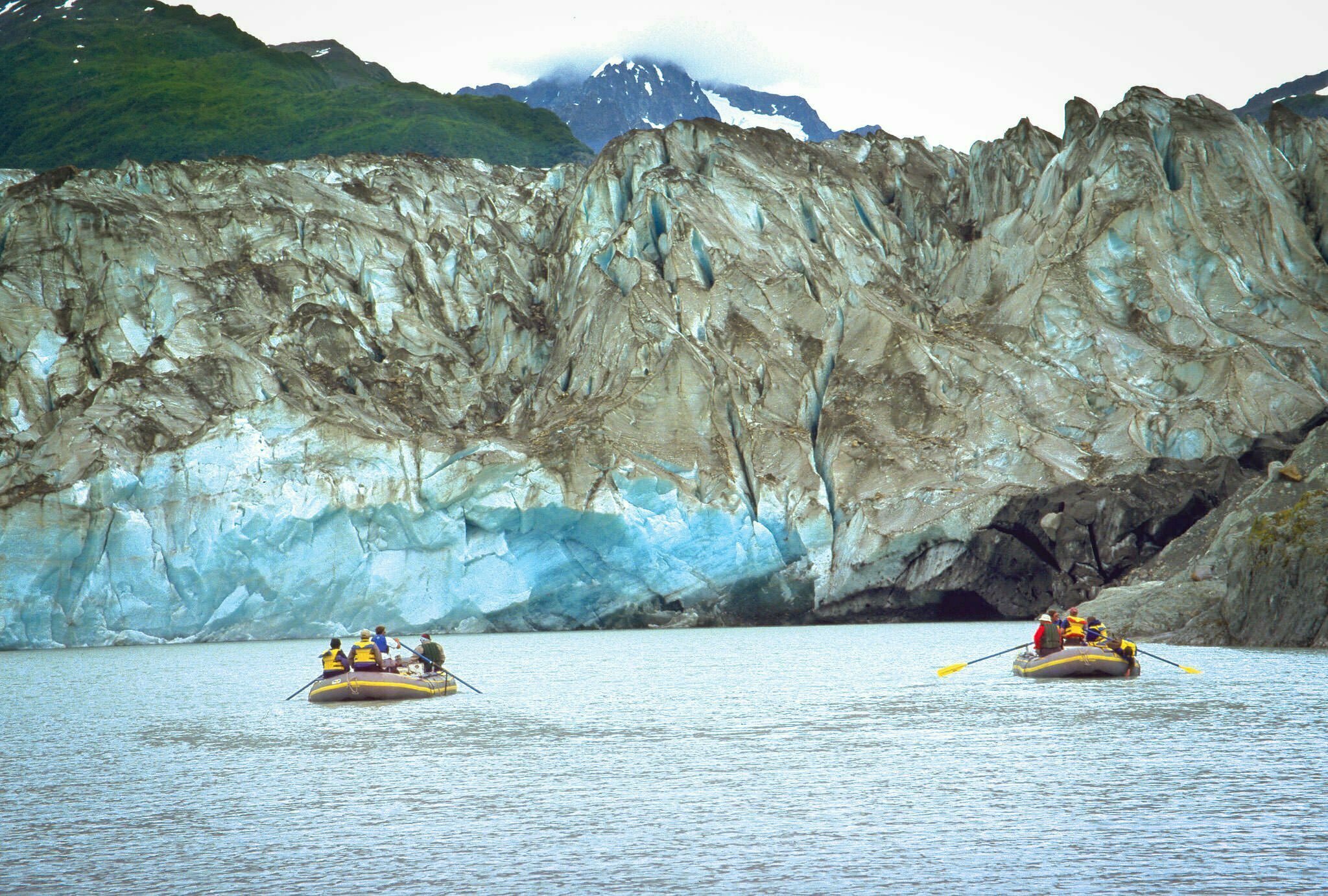 As the National Parks Service explained, “Though seldom visible through the general public, biologists estimate that 20-31 adult cougars reside yr-spherical within the northern variety.” These estimates are primarily based on area surveys and statistical analyses. The providers introduced do not include kitten and sub-person cougars, which accompany a portion of the person females every yr. Mountain lions are currently indexed as “threatened” through the National Wildlife Foundation.