As summertime approaches on Block Island, the undersea electric powered cables from the close by offshore wind facility will have a presence at one among New Shoreham’s most popular beaches.

The power line from the five-turbine Block Island Wind Farm reaches shore at Fred Benson Town Beach and leaves the island for Narragansett at Crescent Beach to the north. But maintaining portions of the cable buried at Crescent Beach has been warfare.

The hassle has persevered because of 2016. National Grid and Ørsted, officially Deepwater Wind, blame subsurface bedrock and boulders for stopping the cables from staying buried at a mandated depth of four-6 ft into the seafloor. They additionally stated moving sand had made them at risk of publicity. Hard plastic sleeves were installed in 2017 to cover quantities of the cables. National Grid and Ørsted are operating with the Coastal Resources Management Council (CRMC) to restore the trouble for desirable. 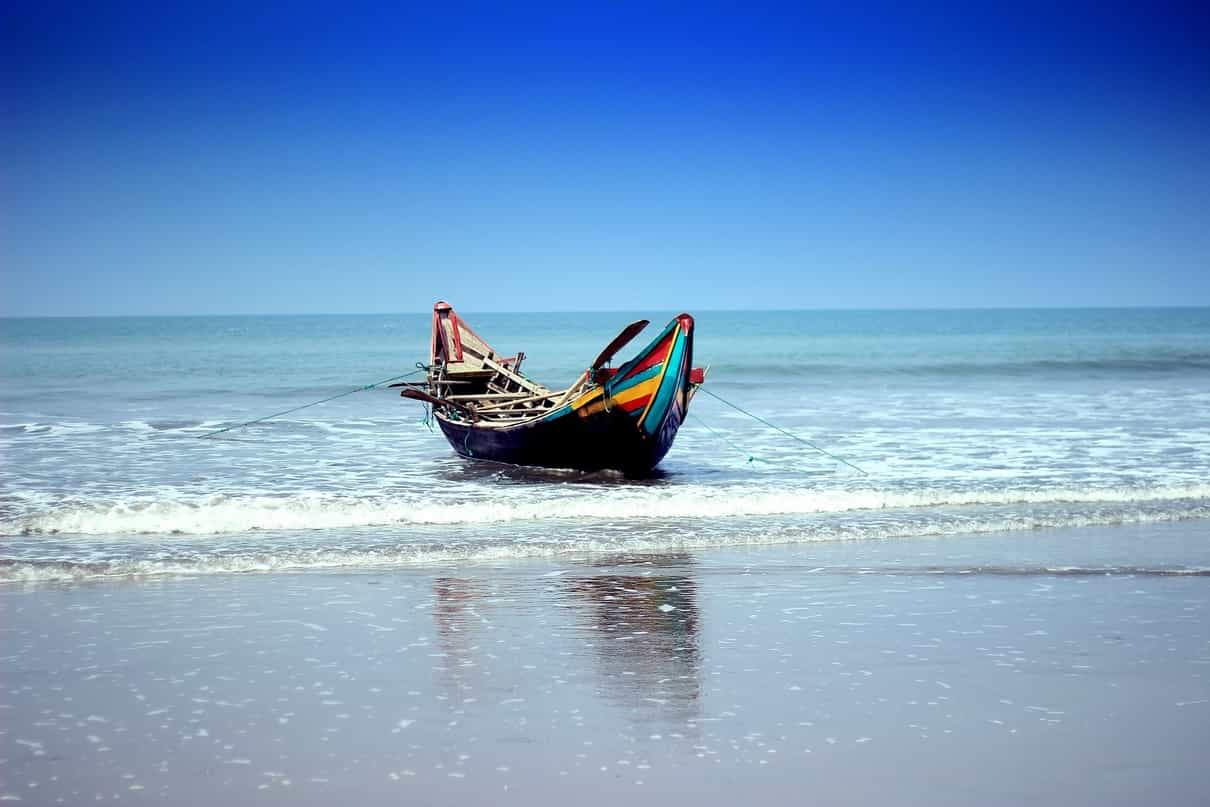 At a May 14 assembly, the electricity corporations informed CRMC that a method known as directional drilling could install a new cable at a lower intensity. Maintenance hole covers will also be delivered. Monthly progress reviews have to be submitted to CRMC, but the assignment isn’t anticipated to be finished till 2021.

“Accretion has taken place at both cable locations, so that offers a chunk of a buffer, but all parties are nevertheless transferring ahead with the permanent answer,” CRMC spokeswoman Laura Dwyer said.

To start with, National Grid hoped to have the trouble solved this spring, but after survey paintings in December and January, it identified that the task might require more time and engineering.

The Block Island Times has said that some citizens and individuals of the Town Council are annoyed with the sluggish tempo of work and the temporary remedies.

“Since early last 12 months, the metropolis of New Shoreham has supported, if now not argued its absolute necessity, the lowering or relocation of the National Grid and Ørsted subsea cables off Crescent Beach,” New Shoreham town manager Edward Roberge instructed ecoRI News.

Until then, buoys, a number of them lighted, will mark a no-anchor zone to warn boaters of the electric cables below. The buoys are scheduled to be installed in mid-June and removed within the offseason.

The buoys had been first deployed last May using National Grid when its sea-to-shore transmission cable became uncovered some 200 toes off Town Beach. In August, swimmers discovered the 34,500-volt cable some 25 feet offshore in shallow water at Crescent Beach.

National Grid continues that boaters and swimmers aren’t on the chance of damage; the handiest concern is harm to the “armored” transmission lines.