Sumptuous $87 Ribeye and 460-Foot Fountain: This Is The Prestigious Bellagio 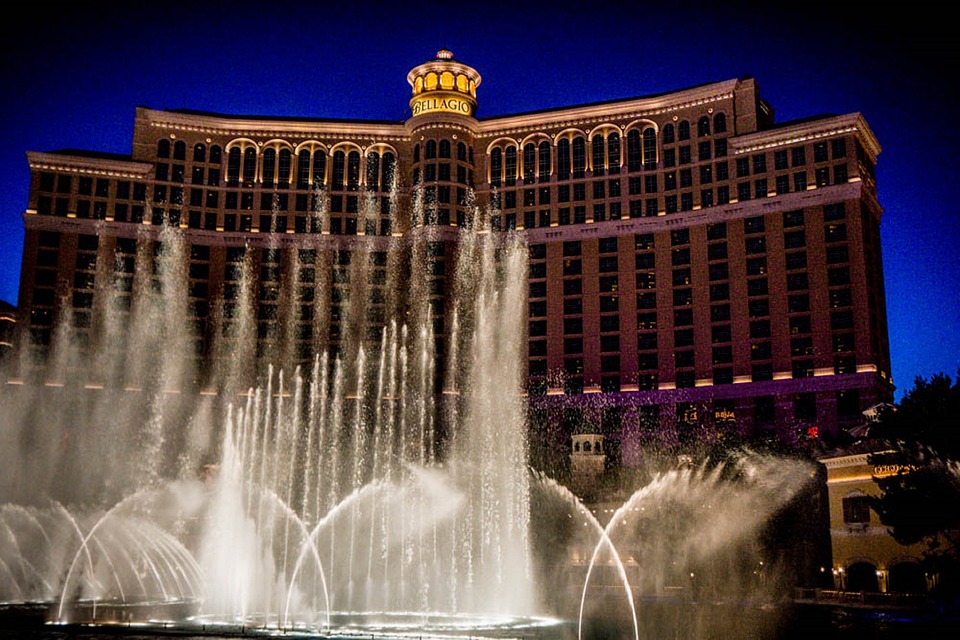 Located in the heart of the world-famous Strip, the Bellagio is one of the most iconic sites in Las Vegas, a site even familiar to millions around the world who have never visited Nevada. Its arced design and dancing fountains have been a staple of Hollywood for decades, even appearing in classic movies such as Ocean’s Eleven. And it’s not just the movie world that appreciates the waterspouts’ photogenic nature. The Las Vegas Review-Journal announced that nearly 3 million people had posted images of the fountains on Instagram!

But with more than 15,000 daily visitors, the Bellagio is more than just a light show. In this post, we’re going to look at what else keeps people returning to this legendary place.

With nearly 4,000 rooms, guests are immediately overawed when they are greeted by an impressive sculpture representing the Earth’s four elements. It was hand-carved out of individual basalt stones weighing at least 17,000 lbs each. Meanwhile, the lobby has a soothing 19th-century fountain to calm the nerves ahead of a busy gaming night. As a casino, the Bellagio has suites for everyone, including its Chairman Suite, which features a solarium, an indoor garden, two master bedrooms with whirlpool tubs, and, of course, a 24-hour butler service. For those whose budgets don’t run so high, the cheaper rooms have a large-screen TV, a minibar, and an Italian marble bath. 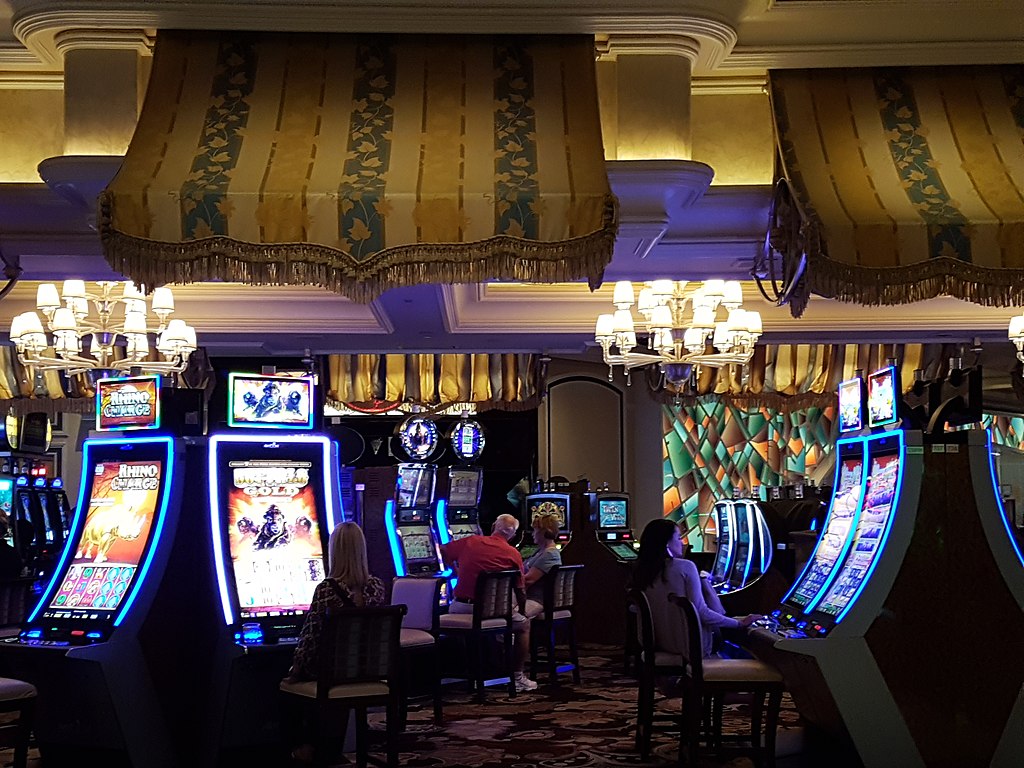 CREDIT Andrew and Annemarie, Casino at the Bellagio, CC BY-SA 2.0

Open 24/7, Bellagio’s casino has something for everyone. It has one of the best Las Vegas poker rooms, with 40 poker tables offering a variety of games and buy-ins, large TV screens, and a free drinks service. But even with that number of tables, demand is so high that queuing is not unheard of as people queue to play the ‘the B’. The venue also hosts a couple of World Poker Tour events annually, and there is just room for high rollers. But the Bellagio is more than just poker. There are also some 2300 gaming machines and Blackjack, Roulette, and Craps to keep the punters happy. 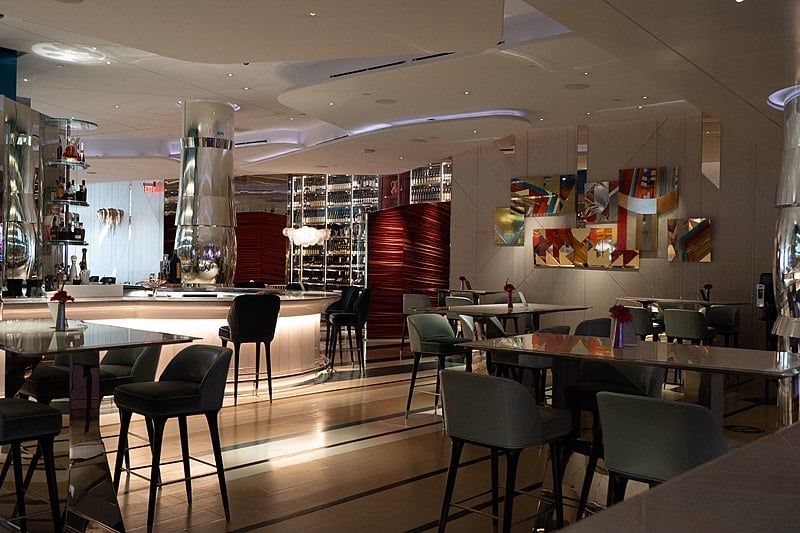 Casino resorts sure do go that extra mile when it comes to food. Take, for example, the Encore Boston Harbor with its $68 lobster roll. The Bellagio can match that in its PRIME Steakhouse with its $87 Ribeye or Wagyu Ribcap, which comes in at a cool $135. That is just one of the mouth-watering restaurants to tempt guests. Seafood fans can’t go far wrong at Michael Mina’s, while there are also specialist Italian, French and Asian options, each with expansive menus. 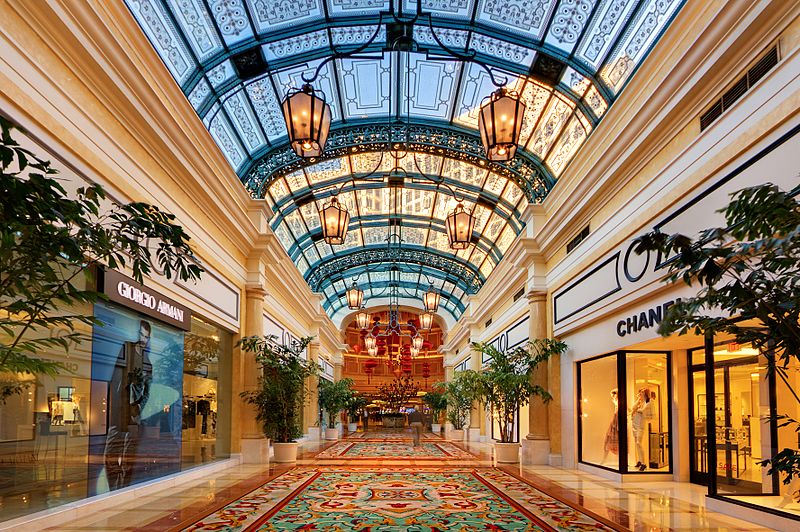 To sum up, in a city where ostentation and flamboyance are considered art forms, the Bellagio is a 21st-century wonder that everyone should try to visit at least once if only to appreciate its scale fully.

Planet Fitness Trainers Are Obese: Are You Aware Of It?