Greater Anglia formerly allowed first-class price ticket holders to have unlimited tea, coffee, water, fruit juice, biscuits, and crisps. It has now discontinued the carrier, pronouncing its miles due to it “being abused” via passengers, making it “now not commercially viable.”

First-class season ticket holders will nevertheless be allowed to have free food and drinks. However, those with one-off tickets will now not.

Customers at some point of the week can still experience the perk once they display their tickets inside the buffet carriage. 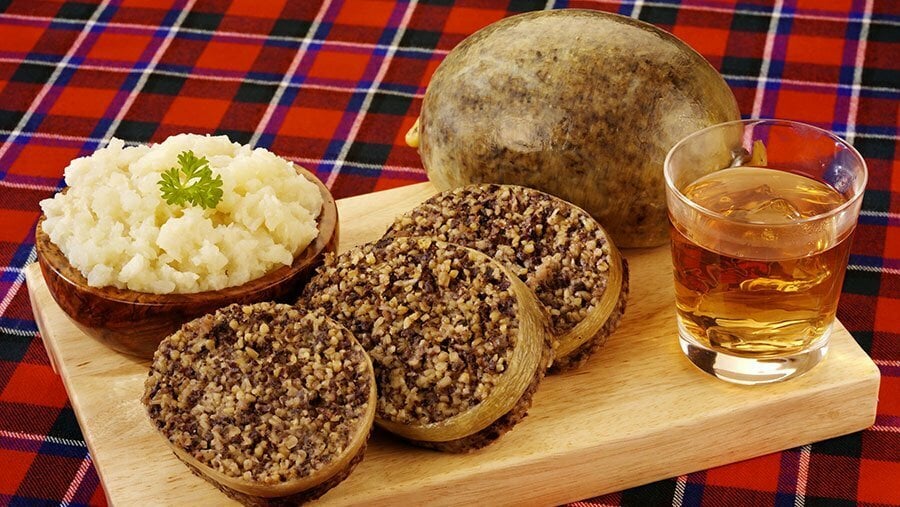 While they did not reveal how much the average passenger ate and drank, they say it turned into too highly-priced to carry on as weekend First Class tickets are so much less expensive in common.

One passenger from Ipswich, Suffolk, who asked not to be named, stated: “It is a case of Greater Anglia looking to make even extra money out of us.

“The educate service is quite awful, and the unfastened refreshments had been a small way of assisting in making up for it.

“I am not aware of the carrier having been abused. It is just penny-pinching.”

Another teaches consumer from Colchester, Essex, tweeted: “Great now not. Is this simply what Greater Anglia thinks of clients like me that used the first Class service at weekends and complimentary refreshments !”

A Greater Anglia spokesperson said the carrier was restrained, in part due to first-class travel being a whole lot cheaper at weekends if booked in advance.

The spokesperson delivered: “We have reviewed our first magnificence product offer and made some modifications.

“Unfortunately we located that the machine of imparting complimentary refreshments changed into being abused at weekends and it not turned into commercially possible.

“However, complimentary refreshments are available to first-class season ticket holders on the weekend and all first elegance customers on weekdays.

“For non-season price tag holders, we’ve in part modified the provide. Complimentary refreshments are no longer to be had at weekends. However, a much wider range of liquids and snacks are available to buy from the café bar on board.”

Introducing the INDY’s 2019 Food & Drink Almanac: The Triangle’s Essential Guide to Everything Edible